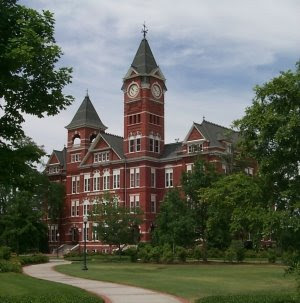 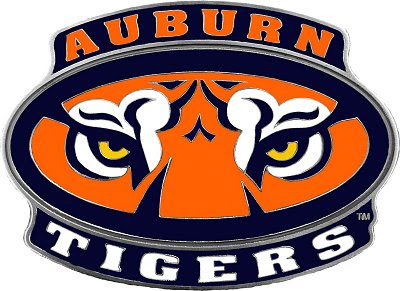 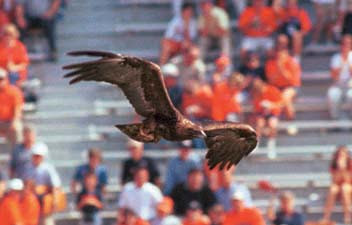 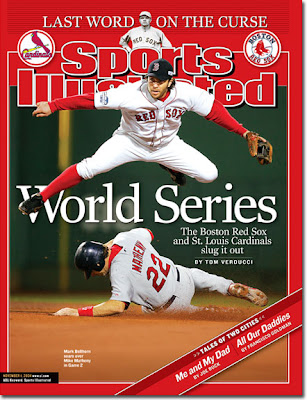 Can you believe that?
Posted by Beckett at 9:09 AM

Auburn looks like a pretty campus. One of motch's friend's sons (got that?!) goes to school there.

I can't believe there wasn't a statue; that just isn't right.

How was puppy camp? Lots of fun?

Yes, I can believe that, Beckett. A college campus, a baseball player, maybe they are seeking someone with an academic background for statues. After all there is the Baseball Hall of Fame at Cooperstown, NY!

Humans don't know crap about honoring the right people OR dogs. You'd think there would be a statue of me SOMEWHERE in my house or yard?? but noooo